The city of Ventimiglia is well-known for its events such as the "Battle of Flowers" as well as the medieval parades. Enjoy holidays in the wonderful city in Liguria, Italy. 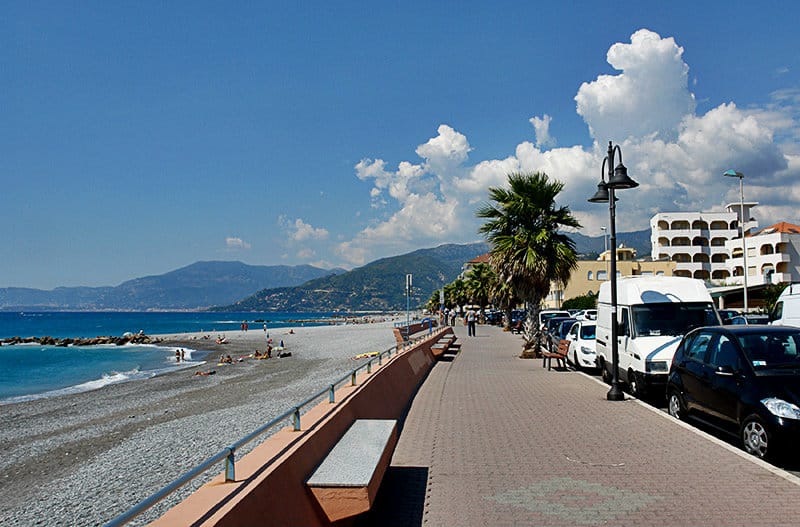 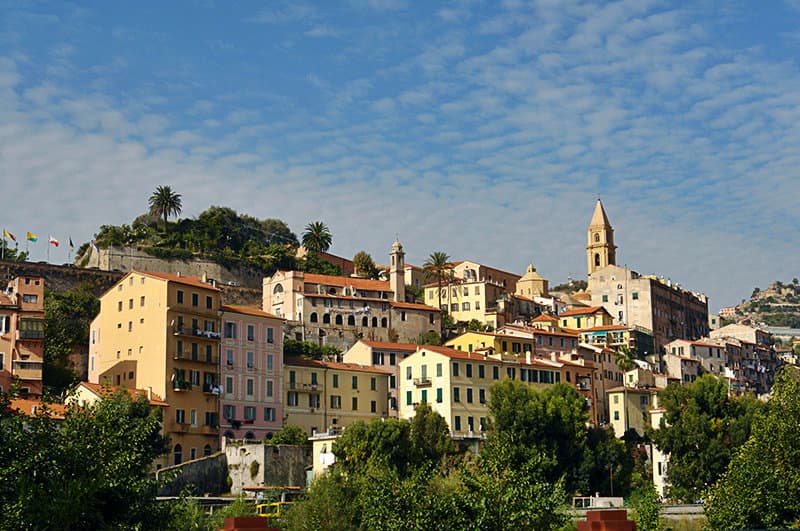 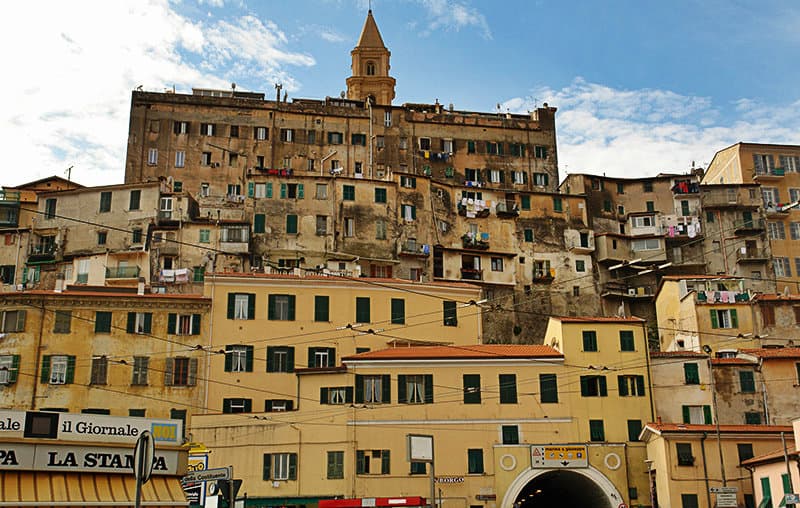 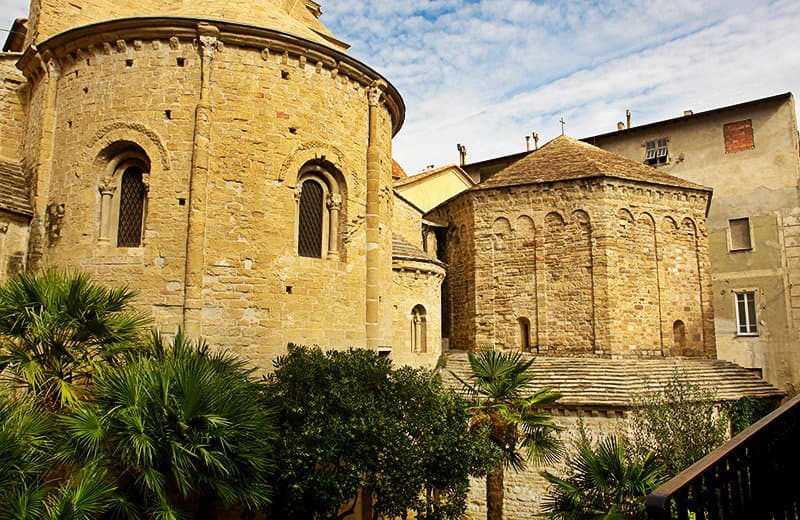 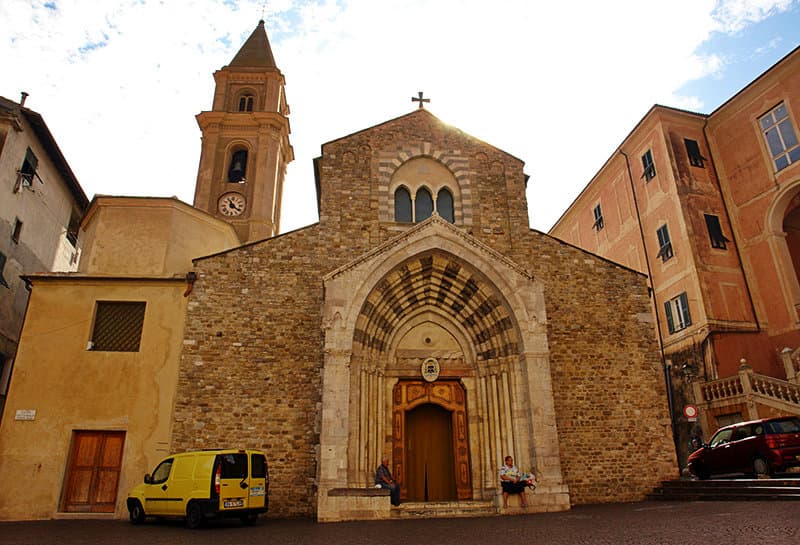 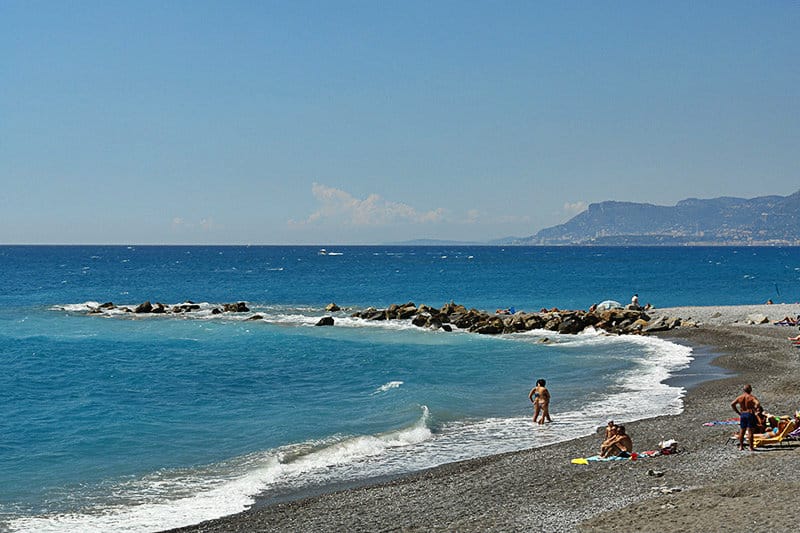 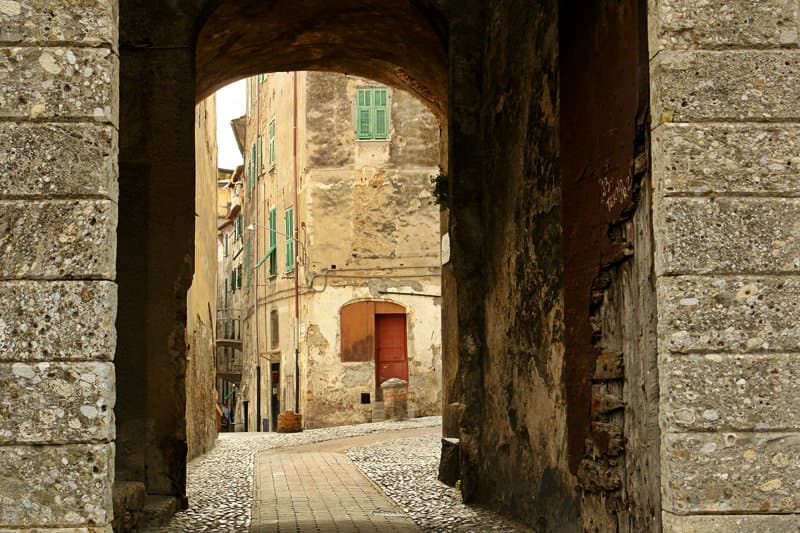 A Roman town with a medieval castle

Variety is the order of the day in Ventimiglia

The former municipal theatre became the home of the Aprosiana library, the most ancient in Liguria. Founded in 1649 by Friar Aprosio, it holds some rare books and ancient manuscripts.

In 1867, Sir Thomas Hanbury decided to build a garden with all sorts of exotic plants in the Mortola promontory area: the gardens of Villa Hanbury are now famous worldwide and have the largest collection of exotic plants in Italy. Of even greater international importance are the Balzi Rossi grottoes, where excavations have uncovered exhibits dating from 240,000 years ago. These can be admired in the museum.

Forte San Paolo, Castel d'Appio, the Canarda Gate (carved into a twelfth-century tower) and the rural village of Torri offer very charming destinations for those who wish to go for a walk out of town. There are numerous historical events: the Battle of the Flowers, which includes a procession of carts of flowers, which the riders throw at the crowd; the medieval parade with its tambourines and flag-bearers; the Ludum Balistre, a crossbow tournament; and the San Secondo regatta.

Also worth mentioning is the festival dedicated to a speciality called "castagnole": besides sweet specialities, local cuisine also includes an unusual fish and pesto pie, which is best accompanied by Rossese di Latte wine.

The capital town of the Intemeli Ligurians has always been a very important center in the western part of the region: a Roman "municipium", the seat of an ancient diocese, place of residence of the Ventimiglia nobility and "Magnifica Comunità" under Genoese dominion. Today, the town stands on the border between Liguria and France and is divided into two districts by the River Roja: the medieval nucleus on the Cavo hill and the modern areas on the plain.

At the heart of the ancient part, which can be reached by means of the Colla road, you can admire the castle and the Canonichesse monastery, the bishop's palace, the public palace and, next to the baptistery, the cathedral of Santa Maria Assunta, a Ligurian Romanesque church built between the eleventh and twelfth centuries.

An earthquake in 1564 partly destroyed the thousand-year-old church of San Michele, leaving only the apse and the crypt, which have interesting Roman elements. At Forte Annunziata, the "Girolamo Rossi" museum holds exhibits from the excavations of the Roman town of Albintimilium, including glasswork, memorial stones dating from the first to the seventh century AD and some sculptures from the Imperial period.

The town of Ventimiglia belongs to the municipalities of Grimaldi, Latte and Mortola, and is one of the villages in the province of Imperia which lies in the Liguria region. There are several other small villages near Ventimiglia and they include: Bordighera (14.1 km), Latte (4.1 km) and Camporosso (5.3 km). When coming from Genoa, follow the E80 highway exit to Ventimiglia.