Enjoy the sandy beach and the sea with a very clean and clear water during your stay in Andora in Liguria, Italy. 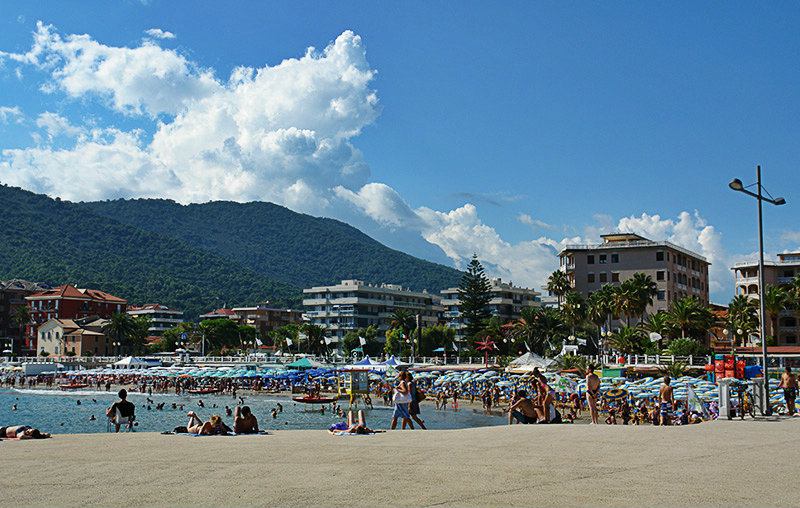 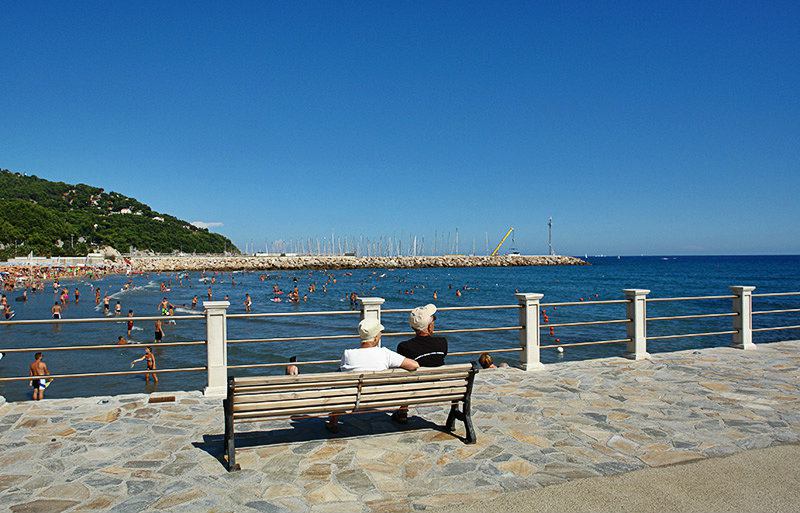 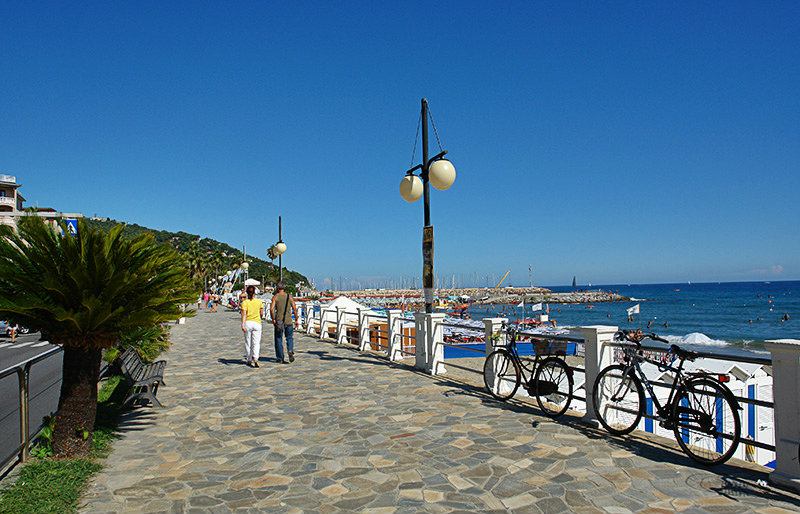 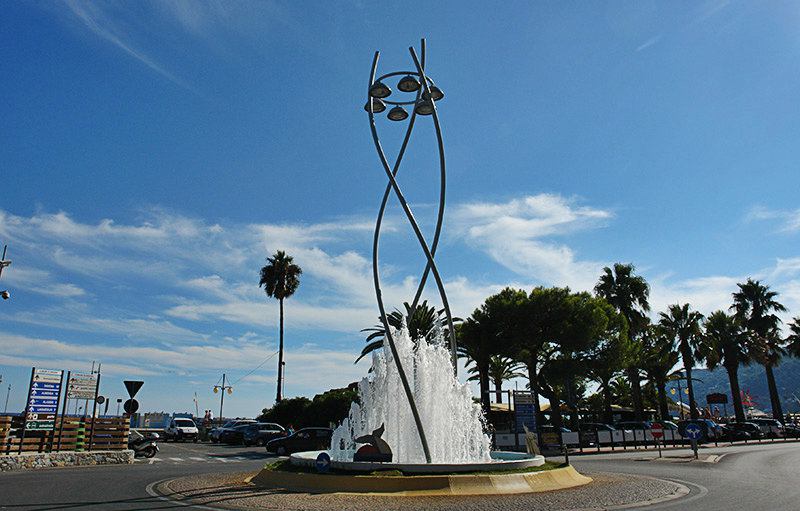 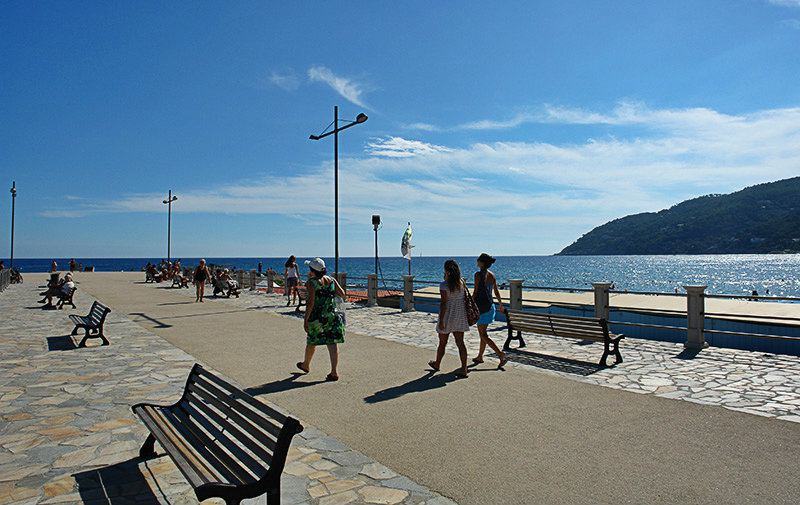 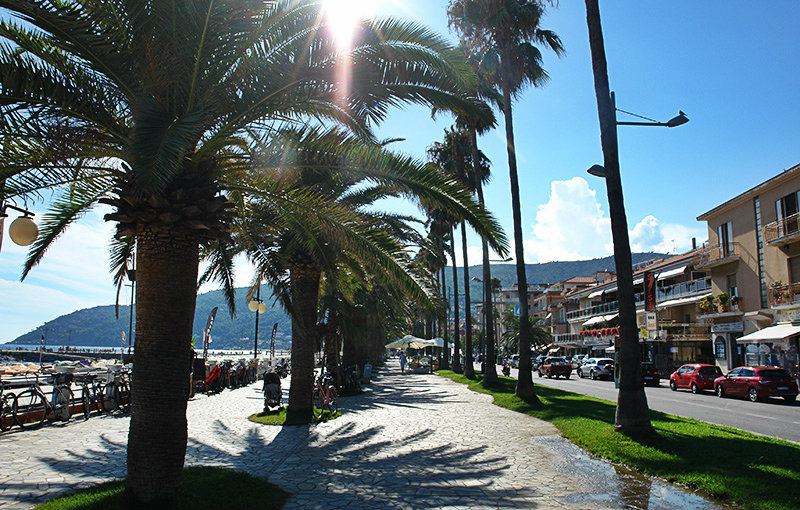 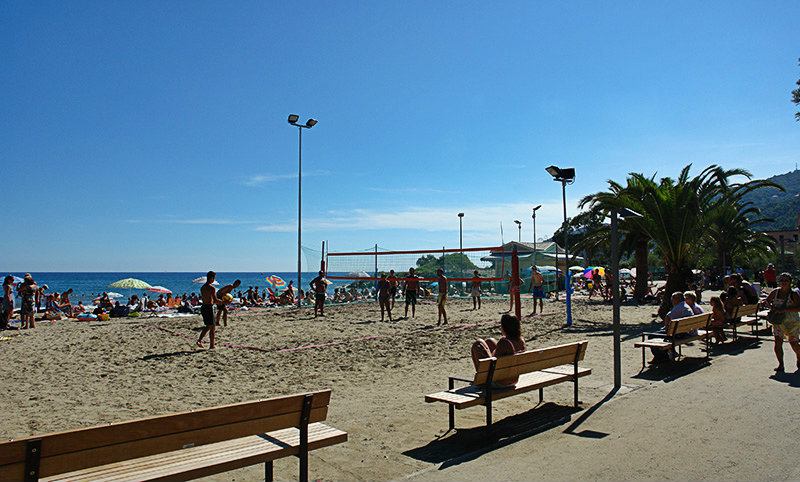 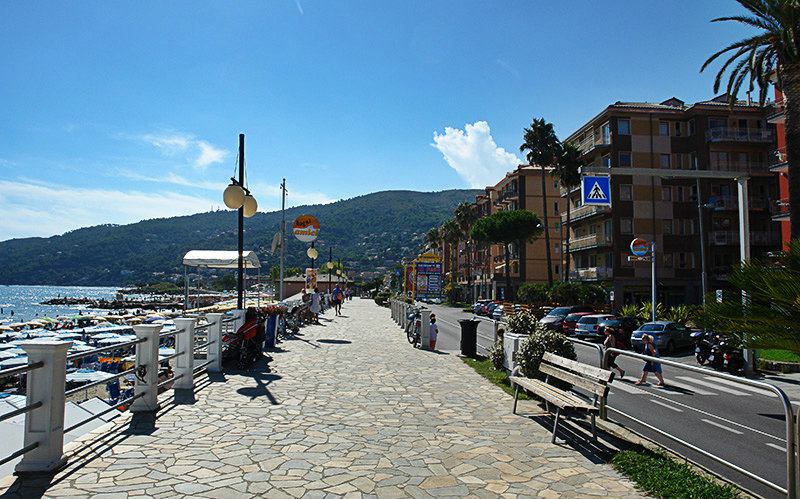 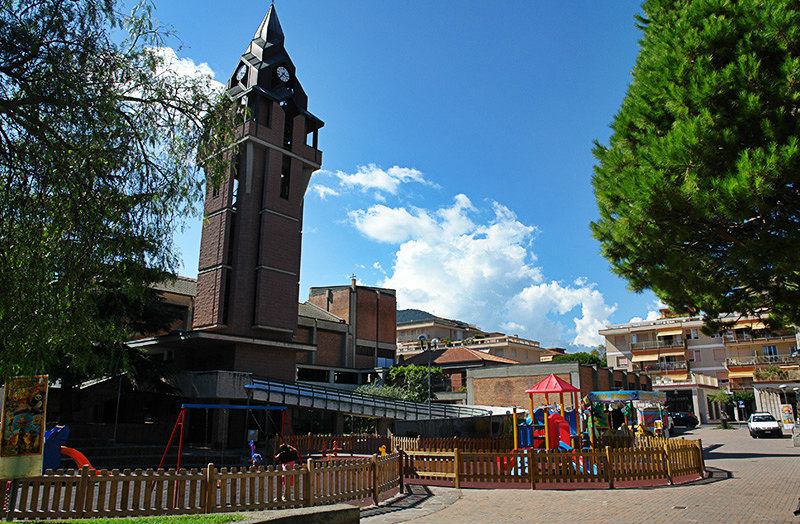 A lovely town of Andora with fantastic sandy beaches

Do you love swimming in the cool water? Then a holiday in a holiday home right by the sea is the best choice for you. Apart from the wonderful relaxation, the heavenly sandy beaches make for a perfect holiday!

Andora has received the prestigious award “Bandiera Blu” for its excellent water quality, the cleanliness of its beaches and the exceptional service facilities every year for more than a decade. Beach holidaymakers are thrilled about the sandy beaches of Andora. Here, you can take advantage of a huge range of sporting offers before you recharge with some relaxation in the sun.

The city is considered a highly interesting diving area. The two diving centres in Andora offer diving excursions and courses. The rocky seabed is interspersed with unique plants and a great variety of fish. There is also a really impressive shipwreck from World War II.

If you prefer being on top of the water, rather than under it, a trip to the marina will inspire you. It is set out for up to 700 recreational crafts and sailing boats. The regular sailing regattas organised by the Sailing Club of Andora round off the water sports offer of the town.

A whale sanctuary has been established in Liguria not long ago. The “Santuario delle Balene” stretches from Tuscany all the way to Cannes in France. The core of this sanctuary is right in front of Andora and you can watch these big marine mammals in this sea corridor. A great experience for young and old!

Not only can you experience great things in the water, but there is loads to explore on dry land! The Castle of Clavesana in the hinterland of Andora was built in the 13th century and represents the historic core of the settlement. This building complex includes the Paraxo. Initially, this was the seat of the Clavesana. Later, it served as official residence of the Genoese and the bridge tower of the castle.

The Church of St. Phillip and St. Giacomo is not far from here. It was built from the stones of the Capo Mele in Ligurian style of late Roman times.

Medieval fans will love the one hundred metre long “Roman Bridge” with its ten arches that dates back to medieval times and stands over the Merola. The oasis of Merola is a nature reserve and frequented by keen birdwatchers.

The ancient village of Colla Micheri sits at the mountain pass from Andora to Laigueglia at the Via Julia Augusta. From here, you can set off on some interesting and adventurous mountain bike trails. Both professional cyclists and amateurs will be pushed to the limit. Other trails and hiking paths lead to the districts of Rollo and Conna

The area around Andora suffered serious destruction in the 15th century at the hands of troops belonging to Visconti. Outbreaks of diseases, floods and the gradual surrender of the village in favour of villages which had sprung up on the Merula plains led to the depopulation of the of the area around Andora in the subsequent centuries.

During that time, olive oil cultures and the fishing industry developed in whose wake the first shipyards were bult. When the Genoa Republic collapsed, Andora reverted back to the Ligurian Republic.

In 1805 Andora was integrated into the First French Empire. From 1861 onwards Andora belonged to the Italian Kingdom.
Between 1973 and 2008 Andora was part of the mountain community of the Ingauna.

Andora is one of the villages in the province of Savona which lies in the Liguria region. There are several other villages near Andora, for example: Laigueglia (9.2 km), Cervo (8.6 km) and Alassio (13.8 km). When coming from Genoa, take the highway exit to Andora on the E80.