Enjoy fishing in the Giara river and walks in the Rezzo forest during your holiday in Liguria, Italy. 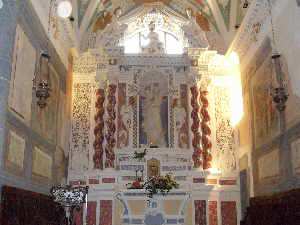 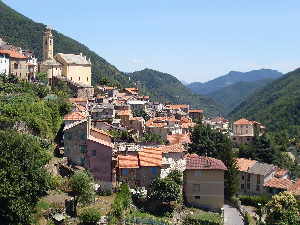 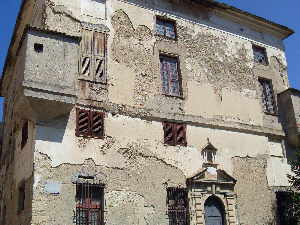 Rezzo is a medieval village surrounded by vineyards

The sanctuary of Nostra Signora del Sepolcro is one of the most important religious centres in the province of Imperia. Built in the fifteenth century, its interior was frescoed in 1515 by Guido da Ranzo. One peculiarity of the religious architecture in Rezzo is the large number of churches and chapels dedicated to the Madonna and saints surrounding the town and built during various periods between the Middle Ages and the eighteenth century: the only earlier building is the oratory of Saints Sebastian and Rocco, which dates from the eleventh century.

The Giara River is famous as a fishing spot: there are plenty of trout and eels, daces and chubs in its clear waters. The large wood is populated by animals that are rare or even becoming extinct, including the wild cat and the wolf and birds of prey such as the owl and the buzzard. It is even possible to see eagles on Monte Monega. Local cuisine takes advantage of the excellent fruits and mushrooms that grow in the forest. Other specialities are "brusso", a dairy product that resembles ricotta cheese, and "fregnami", small pasta bites prepared by hand-crumbling the pasta dough.

Rezzo is an agricultural centre in the small valley crossed by the Giara, a tributary of the upper River Arroscia. It belonged to the Clavesana family and later to Genoa. In 1672, during the war between Genoa and Savoy, the castle built by the Clavesanas in the thirteenth century was destroyed (only a few ruins remain): it was replaced by a fortified palace that can still be seen. The inhabited area is not compact but divided into four districts that are joined by bridges.

The other two municipal districts are Lavina and Cenova. The latter is historically linked to the Savoy dynasty. Rezzo Forest is a remarkably large beech wood (the largest in Liguria), which runs from Monte Grande to Monte Monega, covering an area of 500 hectares. Besides the beech trees, there are also common oaks and hornbeams. This has always been the most important economic resource of the local inhabitants, who pick wild fruit and mushrooms there and also collect wood for burning and carpentry work: the baskets made from hazel wood by the local basket-makers are very well known.

Rezzo belongs to the municipalities of Cenova and Lavina in the province of Imperia, which lies in the Liguria region. The village is 3.4 km from Cenova, and 4.3 km from Lavina. Take the SS28 towards Torino and drive past Pontedassio and Cesio, then turn left in Muzio and head towards Rezzo.