Located in the Impero Valley, enjoy peace and quiet holiday among olive trees and vineyards in the city of Pontedassio in Liguria, Italy. 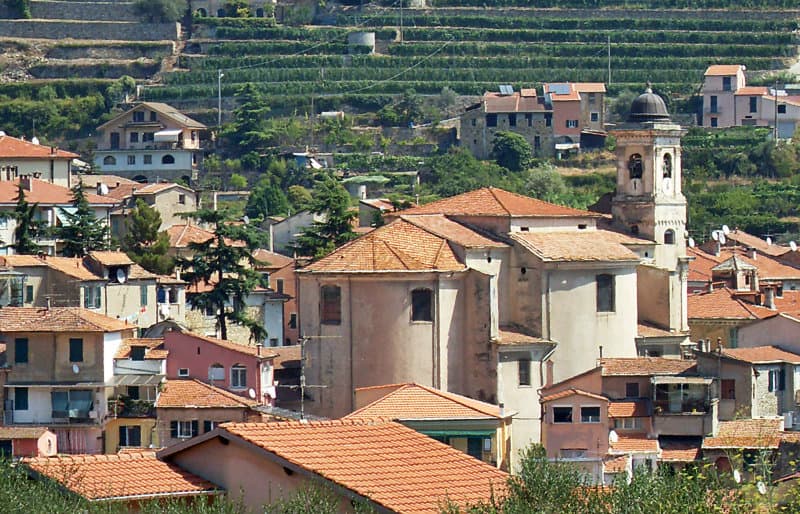 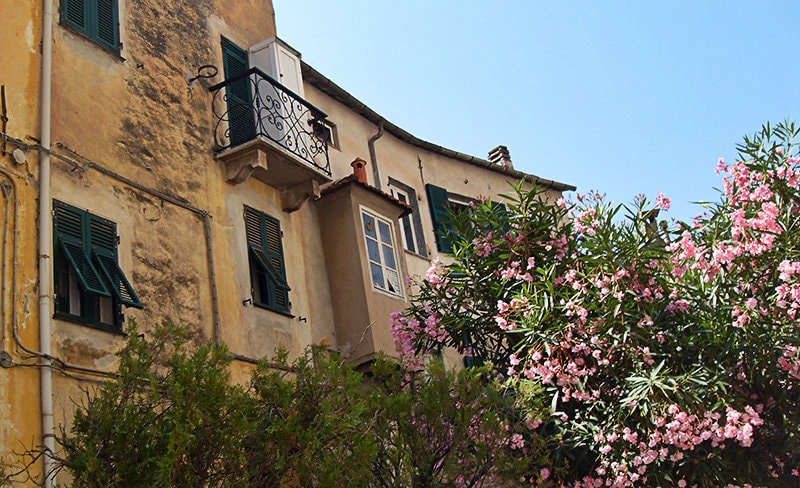 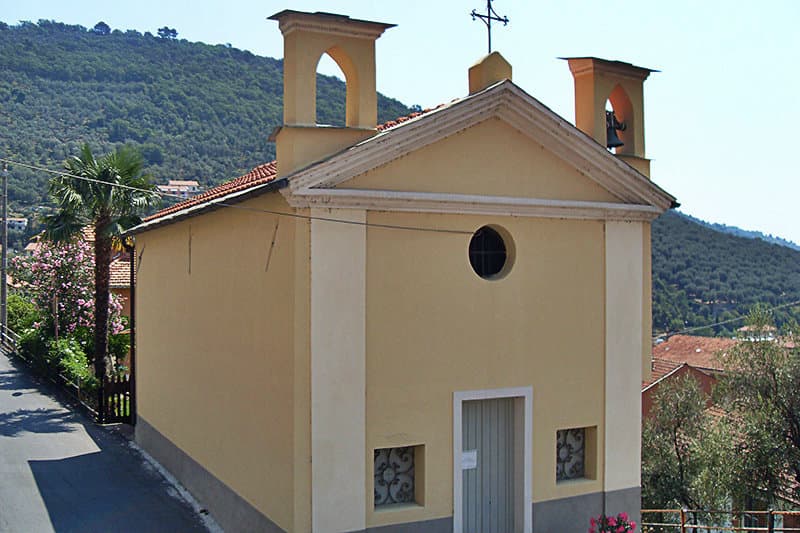 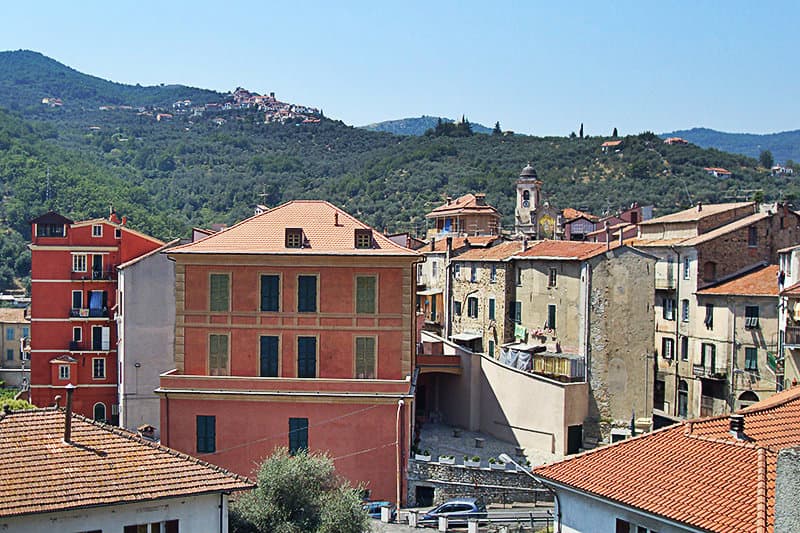 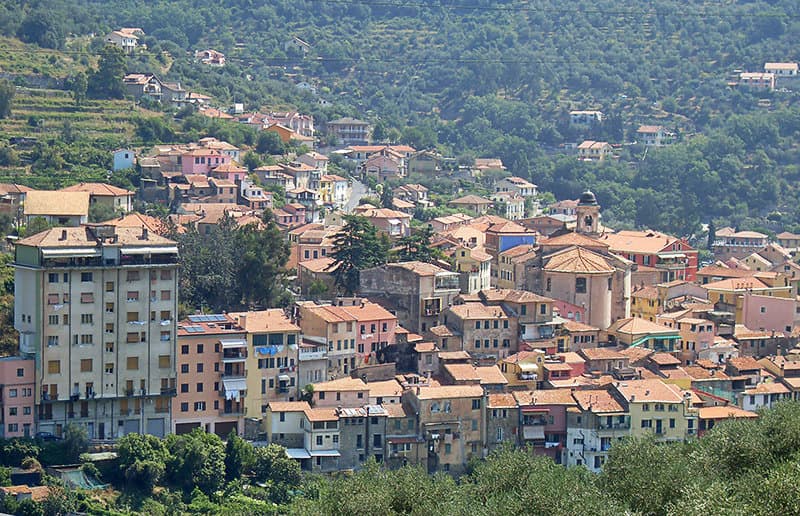 A medieval town on the River Impero

Take part in hikes and walks through the wonderful mountain vegetation

To be seen outside the town is the tower of Santa Lucia, which was built in the twelfth century to protect the road leading to Castelvecchio di Oneglia. Bastagno is a town lying on a ridge along the old transit road. The main church in the Impero valley is the Romanesque church of San Michele Arcangelo, while the parish church of San Sebastiano dates from the eighteenth century. The castle, which is now reduced to a few ruins, was the northernmost bulwark in the Oneglia defence system.

Pontedassio biscuits are very well known. Bastagno holds a local "rostelle" festival (when you can taste spit-roasted goat's meat), while Villa Viani holds its own snail-eating festival. At the "Mari e Monti" festival held at Villa Guardia on 20 and 21 August the specialities on offer are frogs and eels.

Olive trees everywhere, interspersed with vegetable fields and vineyards: this is how the territory of Pontedassio looks when you arrive from the direction of nearby Oneglia, or from the Dianese area through the Grillarine Pass or along the main road from Piedmont. Lying in the middle of the Impero Valley, Pontedassio is an old agricultural centre that grew in medieval times due to the bridge and its central position in the valley, which made it a link for communications and commerce on the mule-track running parallel to the river. Not very common at that time, olives started to be widely cultivated in the fifteenth century, reaching land coverage a little over a hundred years ago, like the Vermentino and Pigato vineyards.

Although property expansion has not always respected the architectural heritage of this old town, there are still some delightful sights to see, such as the fourteenth-century towered house of the Dorias or the parish church of Santa Margherita, whose original Romanesque form is embellished with Baroque decorations. It preserves paintings by Guglielmetti, a local artist. Eighteenth-century Villa Agnesi, recently acquired by the local council, played an important part in the social and economic history of Pontedassio: the Agnesi family, businessmen known in Italy and abroad, founded the first pasta factory in a mill on the banks of the river, just outside the town.

Pontedassio belongs to the municipalities of Bestagno and Localita Monti and is one of the villages in the province of Imperia which lies in the Liguria region. There are several other villages near Pontedassio, for example: Diano Arentino (9.2 km), Bestagno (3.7 km) and Sarola (2.7 km). Turn off from the highway exit to Imperia Est and thereafter turn right onto the SS28. After Borgo d Oneglia  you will then come to Pontedassio. 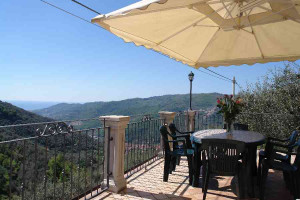