Spend your holiday in the seaside town of Riva Ligure in Liguria, Italy. You will love to live in a past time atmosphere in there. 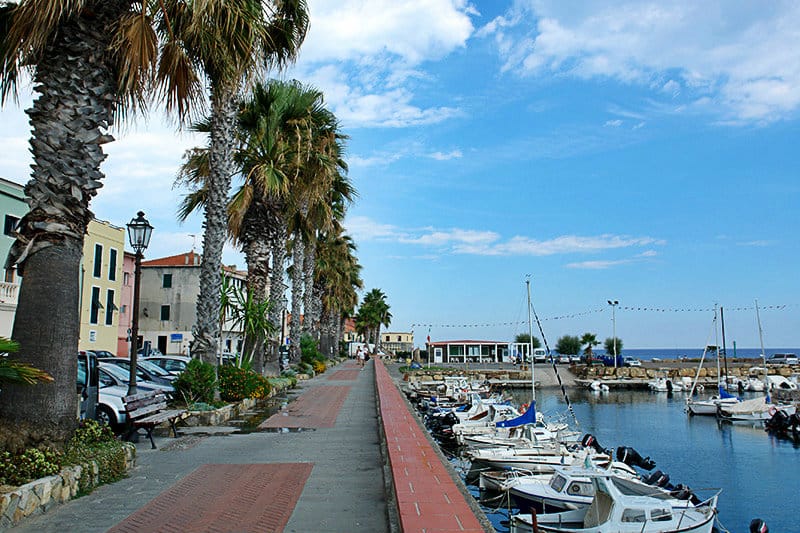 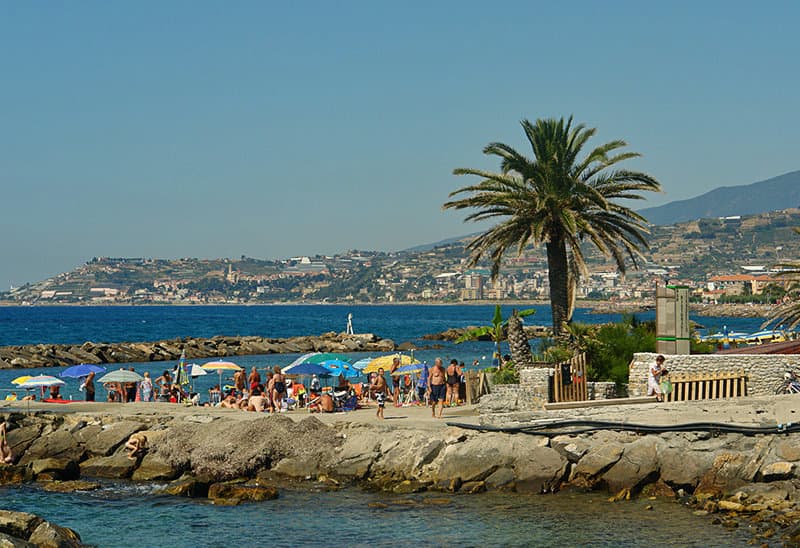 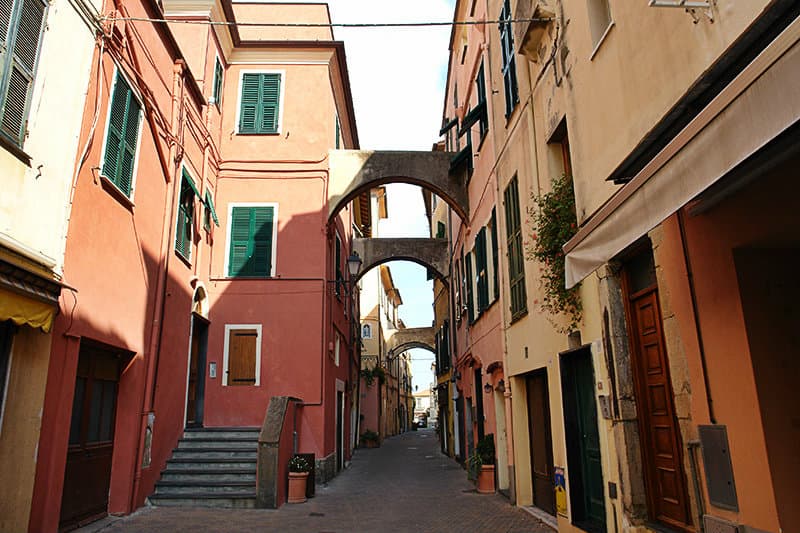 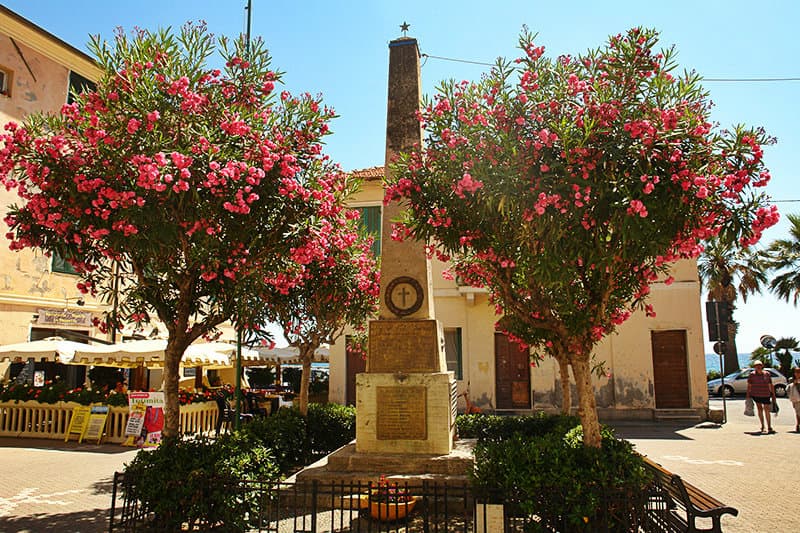 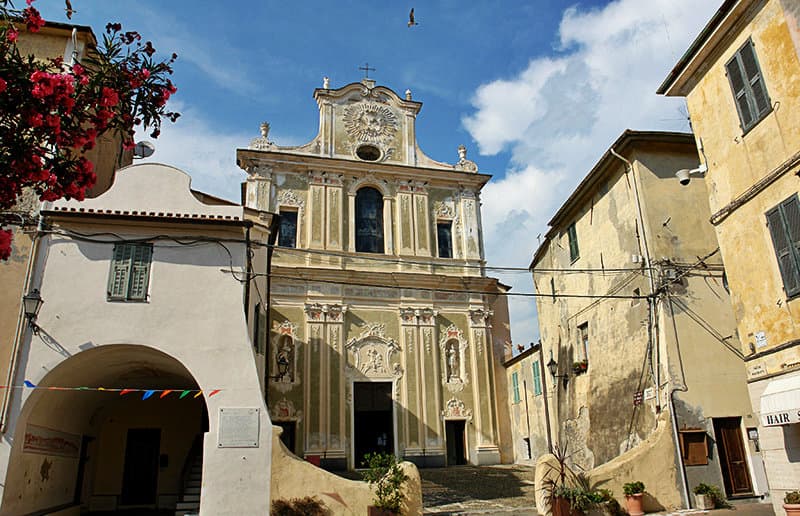 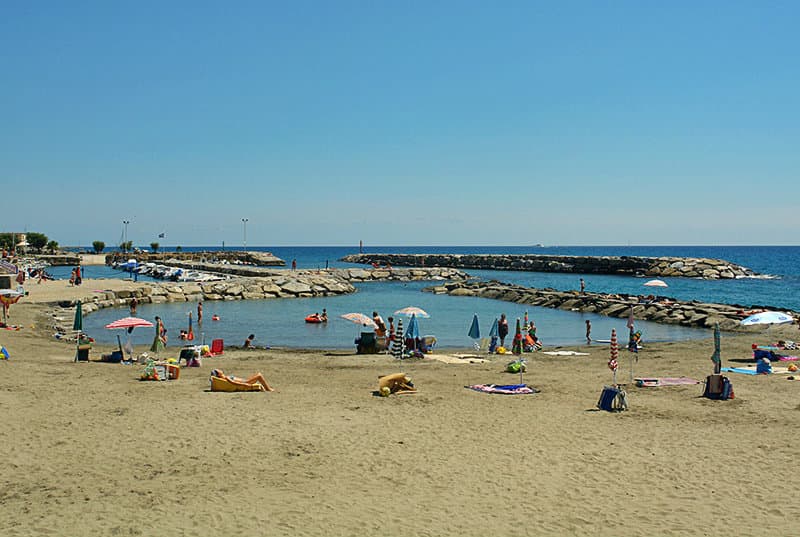 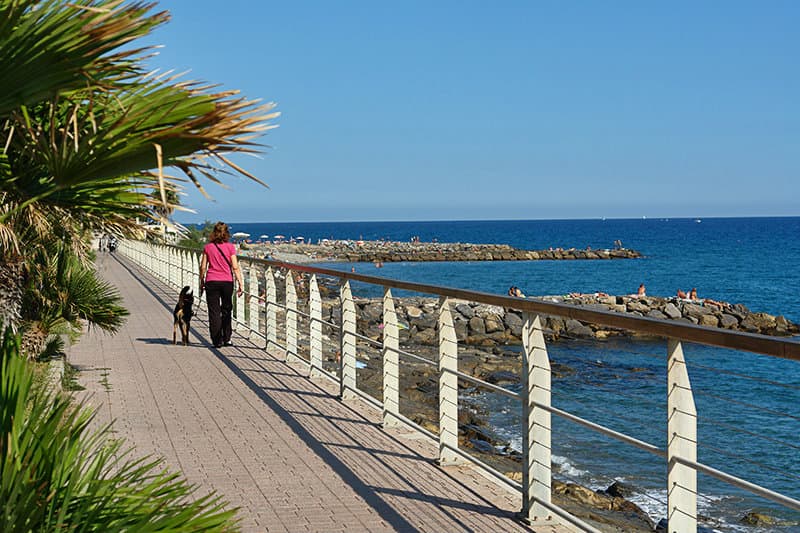 There are some pleasant walks to be made on the hillsides among the many cultivated-flower fields. Excavations on Monte Grange have discovered objects dating from the Neolithic period. The poet Francesco Pastonchi was born in Riva Ligure.

The Pista Ciclabile bike path is passing through Riva Ligure. Rent a bike and ride along the coast, enjoy the magnificent views of the sea.

Riva Ligure is a small seaside town east of Punta d'Arma which once had an active marine trade; although it is now a tourist resort, it has managed to retain the charms of the past. The harbour can hold up to 150 small boats. A resting place in Roman times for those who were travelling to Gaul, Riva began to develop as a town in late mediaeval times, as can be seen from the remains from certain churches, including a christening font. Life was not easy along this coast around the eleventh century due to the frequent pirate raids (a square-based watchtower still survives): following one of many such incursions Riva was almost completely abandoned.

Things then got slowly back to normal: we have to wait until 1049 before finding another document mentioning the town - a legal deed establishing the border of "Ripa" at the church of San Maurizio. This Romanesque church, today the sanctuary of the Buon Consiglio, stands on the site occupied by the town of Villaregia in the late Middle Ages. This had jurisdiction over a vast stretch of territory between the San Lorenzo and Argentina Valleys.

Riva Ligure is one of the villages in the province of Imperia, which lies in the Liguria region. There are several other villages near Riva Ligure, for example: Aregai (4.2 km), Prai (2.1 km) and Arma di Taggia (3.3 km). Take the highway exit to Arma di Taggia and follow Via Beglini up to the SS1, then head towards Genova up to Riva Ligure.