Spend your holiday in the seaside town of Arma di Taggia in Liguria, Italy and visit the wonderful old town of Bussana Vecchia. 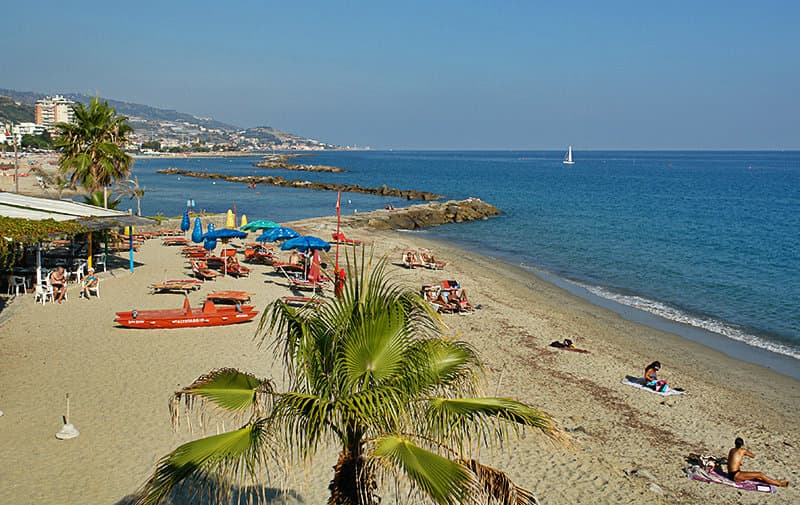 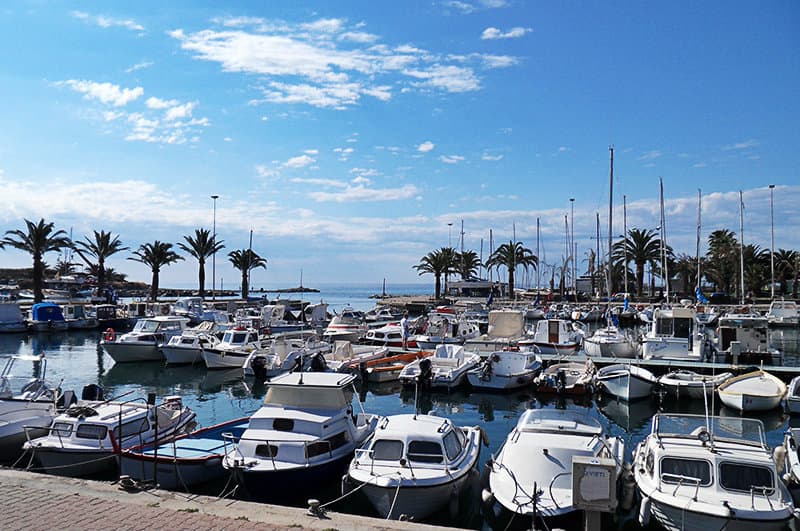 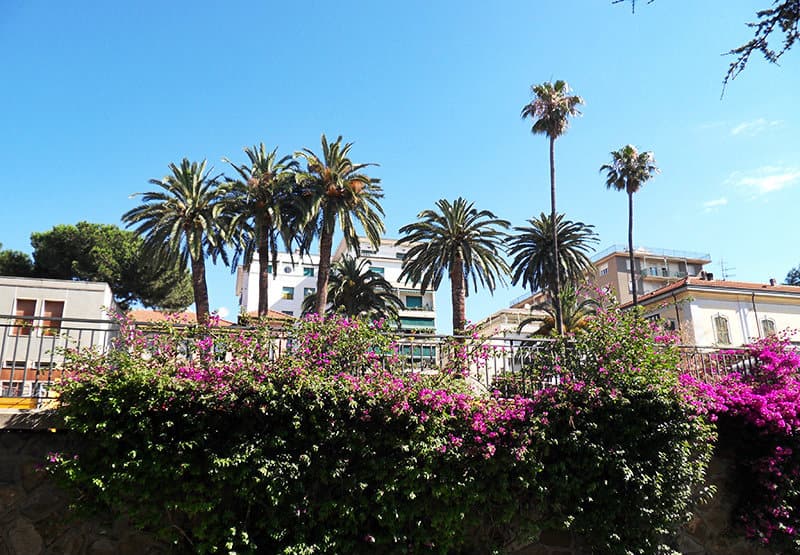 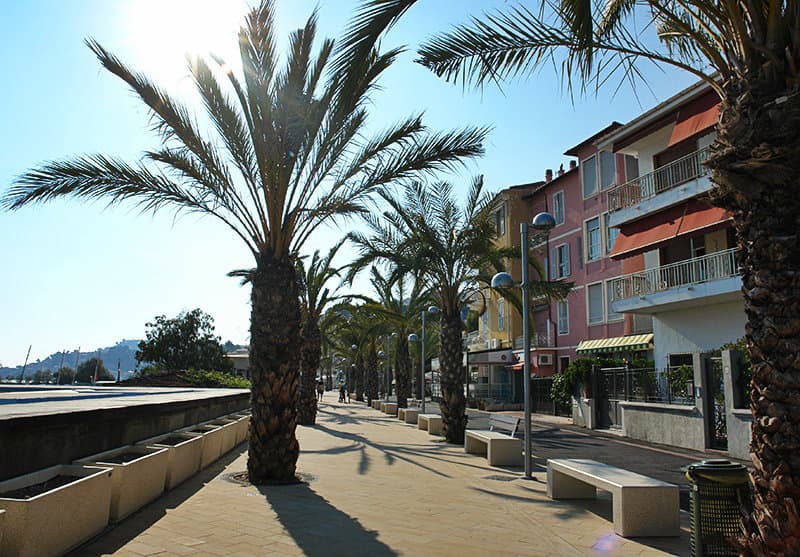 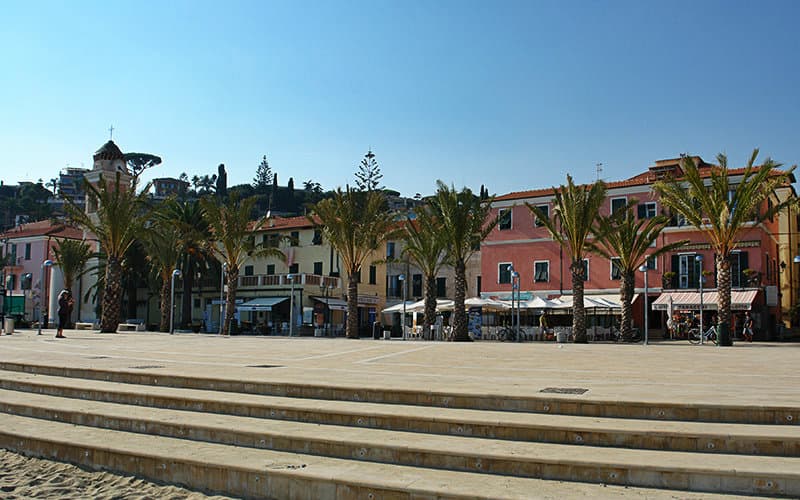 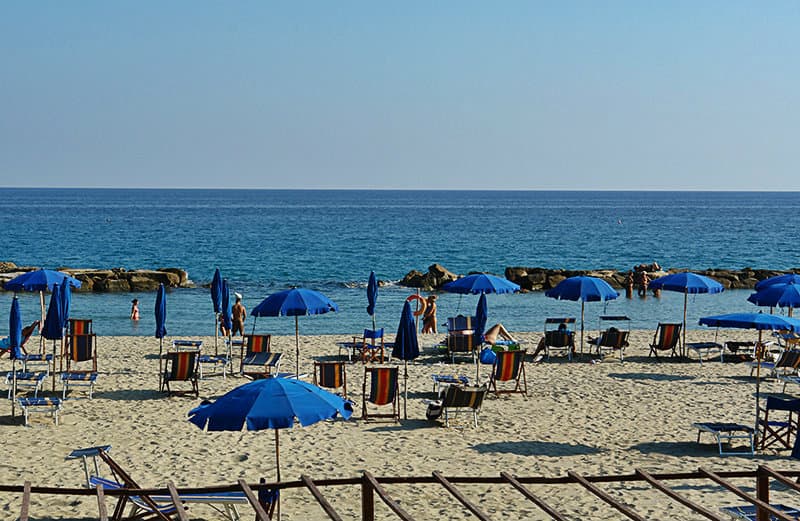 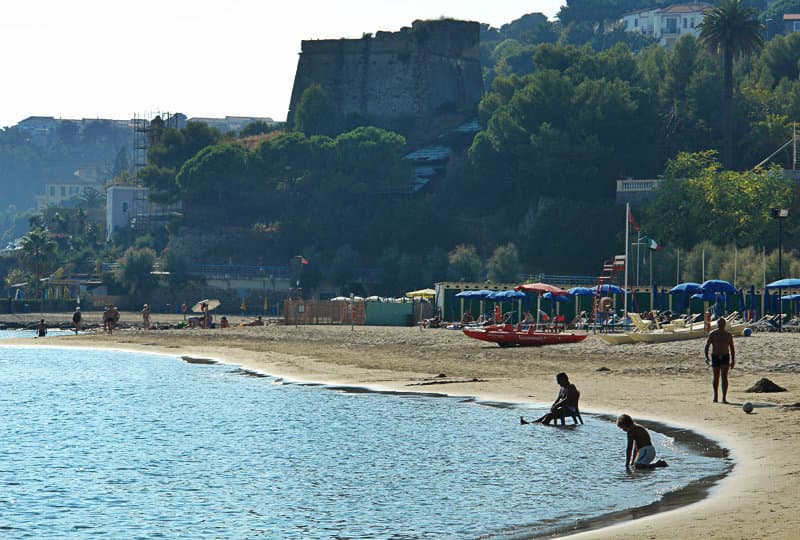 A medieval town with numerous palaces, castles and churches

The monastery of San Domenico was for over three centuries an important cultural centre. The art gallery holds works by the Brea brothers, Gregorio De Ferrari and Orbetto da Verona. The church (1490) has decorations by Giovanni Donato da Montorfano: restoration work in 1935 recovered the original Gothic lines of the architecture.

The parish church of Santi Giacomo e Filippo (1670), built after a plan by Bernini on the remains of a Romanesque temple, and the church of Santi Stefano e Fabiano, with its orange façade, are very fine pieces of architecture. The "Braki" fountain (1462) is the work of the master sculptor Donato del Lancia. Salted canastrelli biscuits and biscuits made with fennel seed are traditional local specialities.

The flat coastline of Arma, an important coastal area in the eighteenth and nineteenth century due to its shipyard and sea trading activities, has a very fine sandy beach. The seafront promenade extends from the Annunziata grotto and the sixteenth-century fortress on the one side to the port and wharf on the other. Transformed into a church in the fifteenth century, the Annunziata grotto (or Arma grotto) has yielded finds from the prehistoric era. The "little fishermen's church" of San Giuseppe dates back to 1817 and holds a statue of Sant'Erasmo, the patron saint of fishermen. During the saint's festival, this is carried in a procession down to the sea.

The bike path Pista Ciclabile of 26 km pass by Arma di Taggia. Rent a bike and have a wonderful day along the coast. Enjoy the sea, breathtaking views and sun rays on your skin!

The ancient town known as Tabia on the "Tavia fluvius" was an important Roman centre. The Lombard invasion in 641 forced its inhabitants to flee inland, where the Benedictines introduced olive cultivation and the medieval town developed. After the Saracen invasions and the dominion of the Clavesanas, against whom the population rebelled in the thirteenth century, Taggia fell under the dominion of the Republic of Genoa. In the old town centre, the towers, bas-reliefs and portals are dominated by Palazzo Curlo, with its Gothic arches and loggia: it commemorates the end of hostilities between the Guelphs and Ghibellines and the Doria family in 1439.

Arma di Taggia is one of the villages in the province of Imperia which lies in the Liguria region. There are several other villages near Arma di Taggia, for example: Castellaro (8.4 km), Prai (3.8 km) and Bussana Vecchia (7.2 km). When coming from Genoa, take the E80 highway exit to Arma di Taggia.