Visit the Museo dell aceramico and the beautiful church in the town of Albisola in Liguria, Italy. 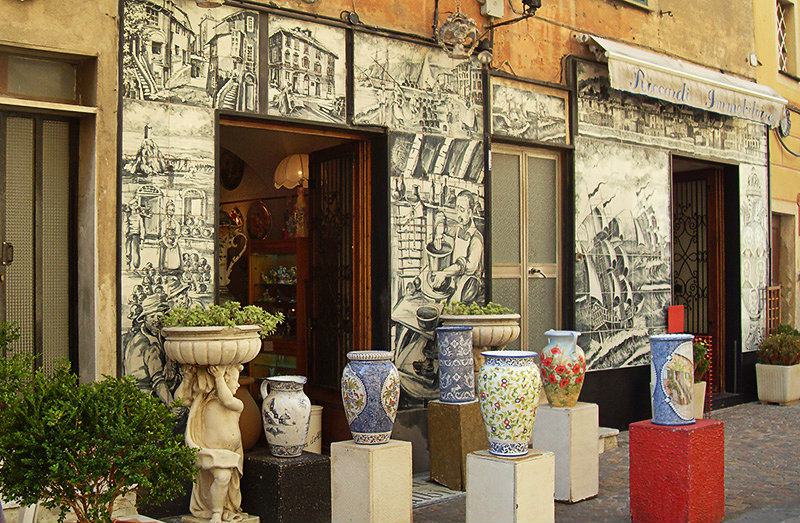 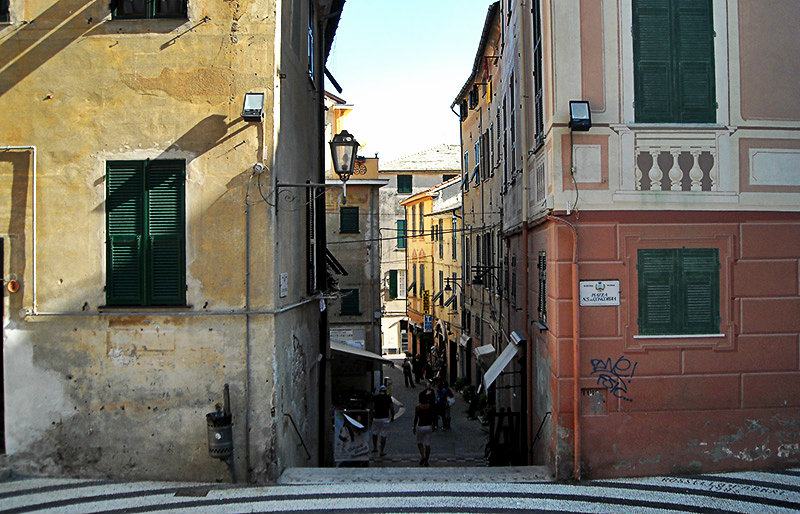 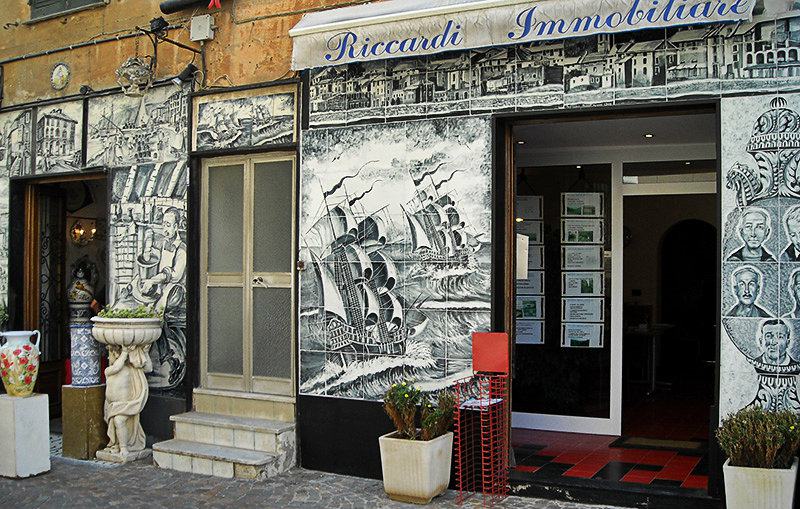 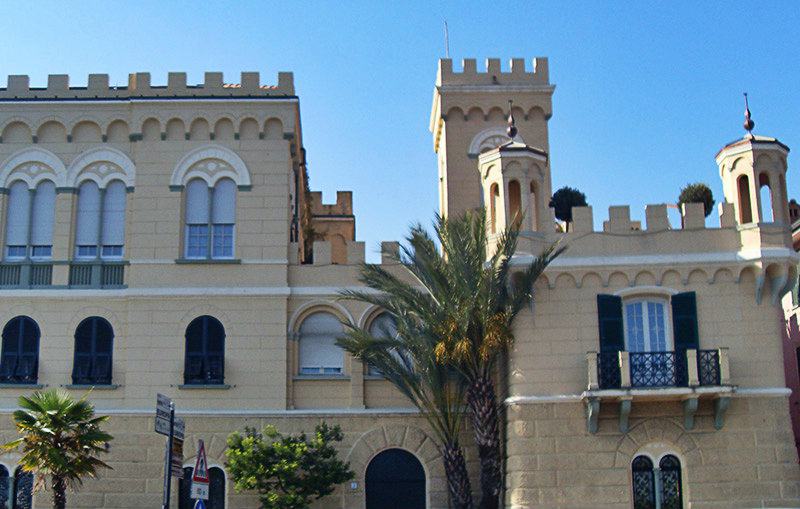 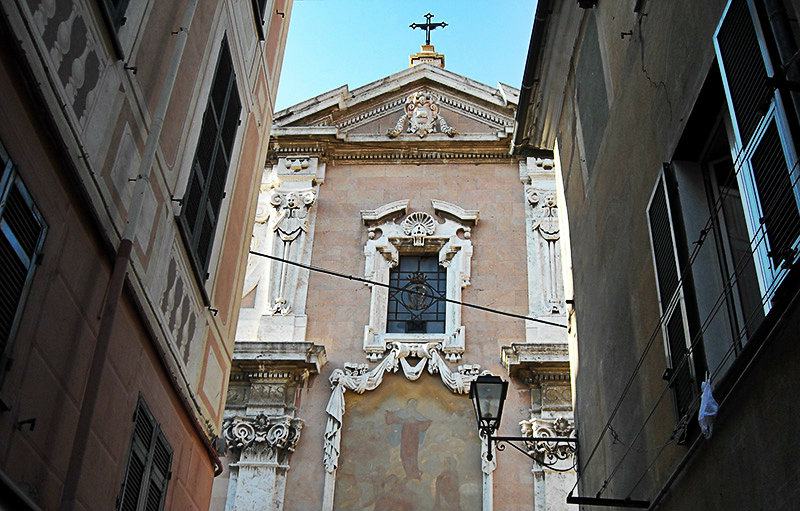 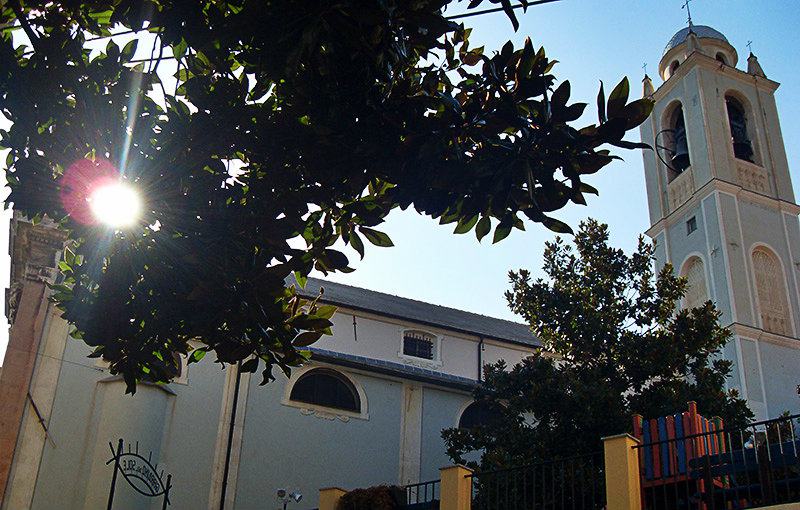 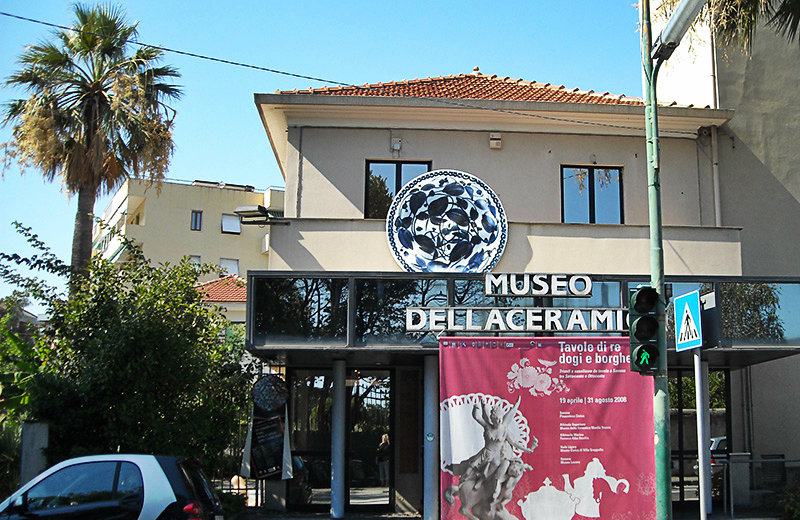 Albisola is a village with pre-Roman roots

It is well-known as the ceramic town by the river

Albisola has been known for centuries for its ceramic and porcelain artwork. Even today you will find many handicraft stores that carry on this tradition. If you are interested in seeing some of the old art work then the Museo della Ceramica M. Trucco on the Corso Ferrari is the place for you.

In the upper town of Albisola superiore is the 17th century church S. Nicolò. From here there is a perfect view of Albisola Marina. Along the sea you will find the ceramic promenade Lungomare degli Artisti which was constructed in 1963.

In the church Nostra Signora della Concordia there is a beautiful depiction of the birth of Christ made out of glazed tiles.

Albisola was founded during the pre-historic times by the Docilia. The village, which was situated in a good location along the Sansobbia river, also developed as a result of the Roman conquest. Soon after that a castle was built on the Castellaro hill, and shortly afterwards the St. Nikolaus Church with its clock tower was built next to the castle. The inscription on the clock tower shows the date 1067.

During the Middle Ages, Albisola first became property of the Marquise of Savona, then it became an important castle of Guelfo von Aleramic. After the death of the immediate heir, the village was integrated into the town of Savona.

In 1227 Albisola fell into the hands of the Republic of Genoa. Genoa tried to extend its rule and decided to build first a new fortress in the area around Albisola and then a defence tower.

After the collapse of the Genoa Republic, Albisola reverted back to the Ligurian Republic and was integrated into the First French Empire in 1805, then into the Sardinian Kingdom and in 1861 into the Italian Kingdom. Between 1973 and 2008 Albisola was part of the mountain municipality of Giovo.

Albisola is one of the villages in the province of Savona which lies in the Liguria region. There are several other villages near Albisola, for example: Ferra (2.5 km), Pecorile (2.7 km) and Albisola Marina (10.7km). When coming from Genoa, take the highway exit onto the E80 to Albisola.